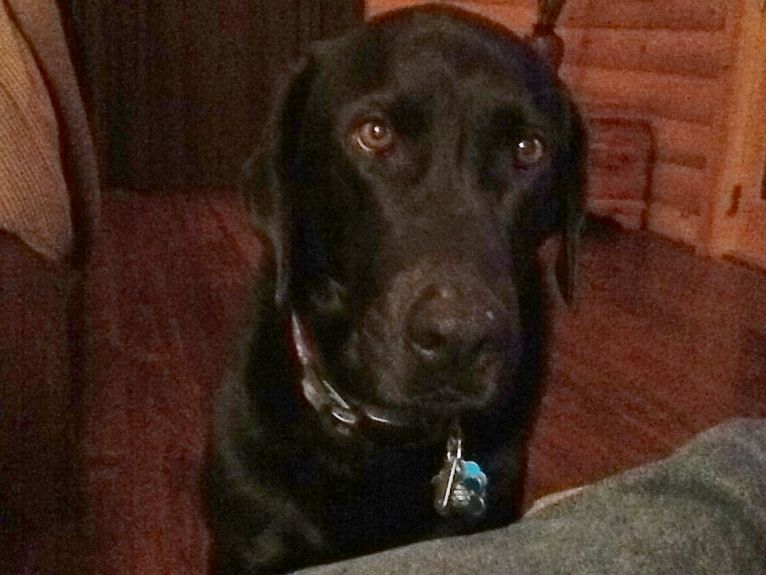 Printing some pictures for Ty’s scrapbook. Came upon this one. This memory is so priceless. We have a big chair in our bedroom ( sort of a chair and a half.) Somehow, Ty decided that it had been put in there as his bed. Every night at between 8:30 and 9:00, this is the look we would start to get. He would sit there and just stare us down. If one of us got up, you guessed it….. Ty and I had quite a few snuggles on that chair. It was another melt into me place for him. He would keep scooting closer and closer. If neither of us moved in what he thought was a reasonable amount of time, he would start to become vocal. I can still hear him. We got such a charge out of it. So comical. I miss those snuggles, miss that routine. That was one of the hardest things to see, when he could no longer get up on his chair. This was taken shortly before he was diagnosed. This was November and he was diagnosed in the beginning of January. I had no idea how my world was about to be changed.I can see that he had lost a bit of weight already looking back on this picture. He was still active and eating well though. I can remember the night I took this picture. We were getting our usual chuckle out of his predictability. He had done this a million times before,  but something made me turn on my ipad camera and snap this. I am ever so glad I did. By the way, we never made him wait too long for his chair. After he would jump up, he would lean his head back every night and just stare at me with those big brown eyes.